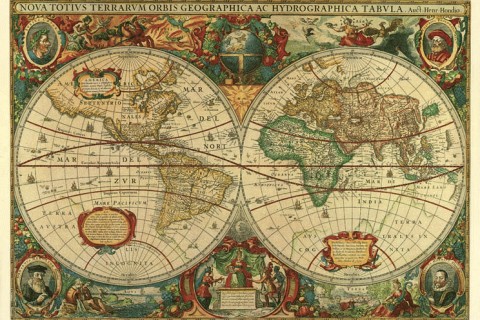 This course explores the expansion of political participation in Europe from the Atlantic Revolutions of the late eighteenth and early nineteenth centuries to the present. Students study the commercial revolution in Europe and North America as well as other areas of the world. They examine the experiences of societies in Asia, Africa, and the Americas as global capitalism emerged and European and North American colonial empires expanded. The course also treats the two World Wars of the twentieth century and the emergence of powerful challenges to liberal democracy worldwide, including communism, fascism, and anti-colonial nationalism. It concludes with the study of particular episodes and trends in world history after 1945. At the instructor’s discretion, these might include the Cold War, emergence of the United States as a superpower, the rise of mass consumer societies, decolonization, changes in gender and family relations, 9/11, the wars in Iraq and Afghanistan, and other themes. The course emphasizes the written analysis of primary and secondary documents.

For all classes prior to 2020, this course fulfills the Core requirement in History and Humanities.

HIS 114 is not a prerequisite. (Spring) Staff/Three credits. 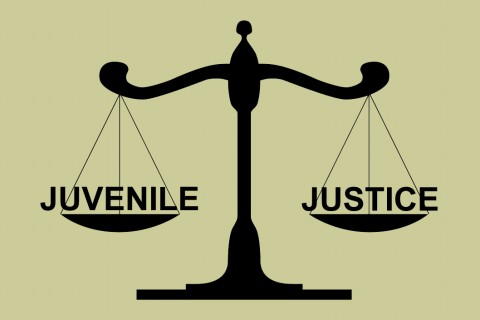 This course examines the history of “juvenile delinquency” as a societal category and as a social problem. While the main… 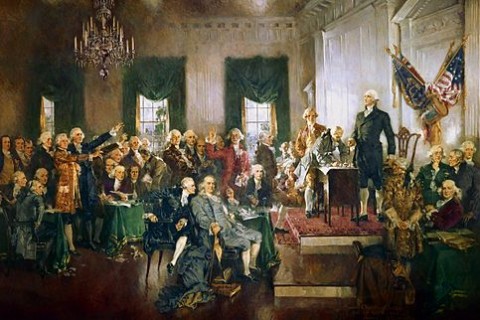